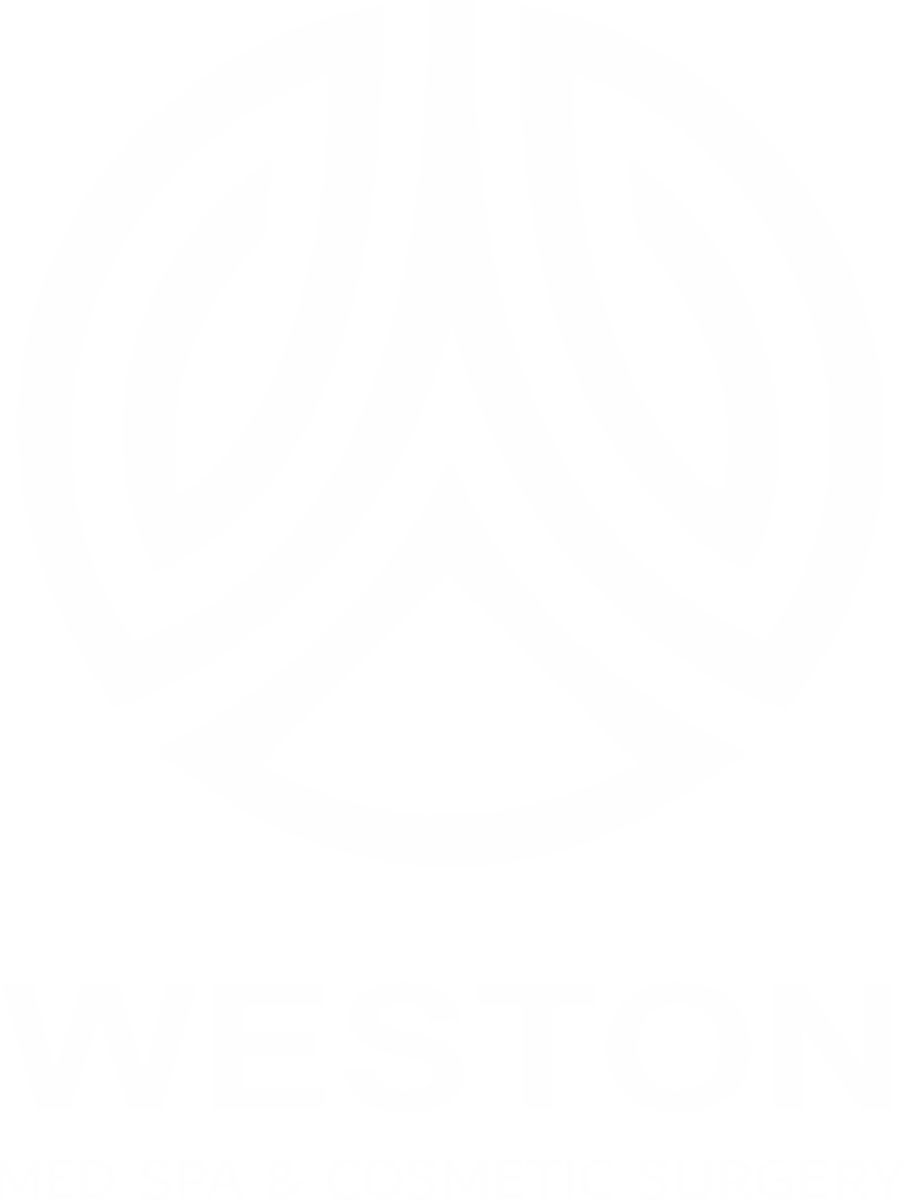 Weston Med Spa & Cosmetic Surgery provides the highest quality, professional services to ensure that you and your family are in good health. 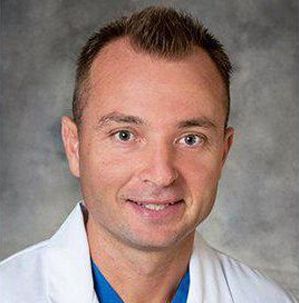 Dr. Laviniu Anghel provides women and men with treatment and care. He’s a board-certified surgeon in the United States and a board-certified surgeon in the European Union. Dr. Anghel's dedication to making sure that he provides the highest quality care for his patients and that is reflected in his many board certifications and professional affiliations. In addition to being board-certified, he’s also a Fellow at the American College of Obstetricians and Gynecologists and a member of the American Congress of Obstetricians and Gynecologists. Dr. Anghel’s knowledge and expertise in minimally invasive surgery have also earned him a place in the American Association of Gynecologic Laparoscopists. Dr. Anghel is a member of the robotic surgery committee at Broward Health Hospital and a proctor in robotic surgery at Memorial Healthcare System. Dr. Anghel has also taken extensive training in cosmetic, laser treatment, and other beauty services so that he can better serve his patients. His dream was to open a cosmetic medical spa to help his patients look and feel their best. Dr. Anghel and his team are looking forward to serving the Weston Community as the premier medspa and cosmetic surgery clinic. 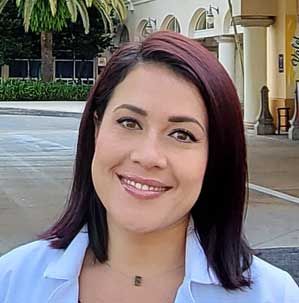 Dr. Julia Cooper is originally from Seattle, Washington, where she received her Bachelor’s degree at the University of Washington. She then obtained her Medical Degree from St. George’s University and went on to complete her four-year residency in Obstetrics and Gynecology at The Brooklyn Hospital Center in Brooklyn, New York.

Dr. Cooper's passion for aesthetics drew her to pursue a fellowship in Cosmetic Surgery training with experts in the field for over 40 years in South Florida.
​​​​​​​

Dr. Cooper is dedicated to providing the highest quality of cosmetic care with warmth and compassion. She offers cosmetic procedures ranging from non-invasive procedures to full surgical procedures. 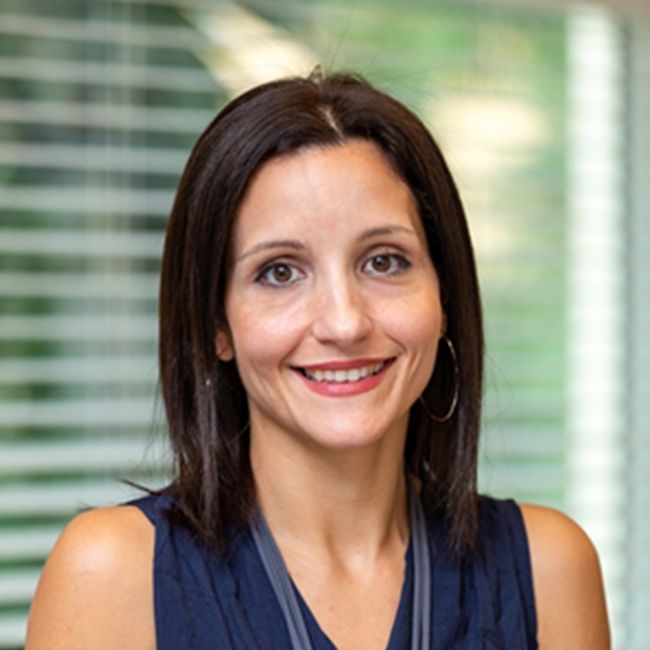 Dr. Maria Elena Fernandez-Mestres was born and raised in Puerto Rico. She obtained her Bachelor's Degree in General Sciences at the University of Puerto Rico in 2001. She completed her medical degree at the University of Puerto Rico School of Medicine. (ACGME accredited program). Shortly after, Maria Elena married her college sweetheart and started a residency in Obstetrics and Gynecology at the same institution. During her senior year, she was chosen as Chief resident in her residency program. Dr. Maria Elena Fernandez is board certified replace with Board Certified in Obstetrics and Gynecology from the American Board of Obstetrics and Gynecology. (ABOG). Dr. Fernandez took an interest in beauty and cosmetics during her clinical work and decided to pursue further training in the cosmetic surgery field. She decided to join Weston Med Spa and Cosmetic Surgery to help patients achieve their personal aesthetic goals alongside other providers who value high-quality care. She believes everyone deserves to look and feel their absolute best and is excited to serve the Weston community.

Dr. Fernandez strongly believes in a compassionate approach as the key to establishing meaningful relationships with her patients, loved ones, and people in general. Maria Elena loves animals (especially dogs), traveling, and deeply enjoys spending time with her husband, Joshua, and daughters Catalina Isabelle and Eva Lucia, as well as with her dogs Nena and Lola. 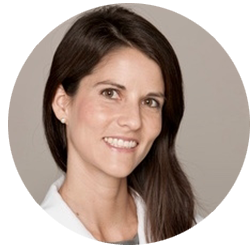 Dr. Catalina Solis is a dedicated professional and is sensitive to her patients’ needs. Dr. Solis earned her medical degree from the Universidad CES Escuela de Medicina, followed by a residency in obstetrics and gynecology at the Baylor College of Medicine. She completed a fellowship training in pediatric and adolescent gynecology at Kosair Children’s Hospital. Dr. Solis is certified by the American Board of Obstetrics and Gynecology. She is also highly trained and certified in cosmetic surgery and other non-invasive cosmetic treatment options. Dr. Solis loves being able to work with her patients to help them achieve their personal beauty goals. During your visit, she will listen to your needs and make recommendations based on your desired outcome. She is excited to join the Weston Med Spa & Cosmetic Surgery team to service the Weston community. 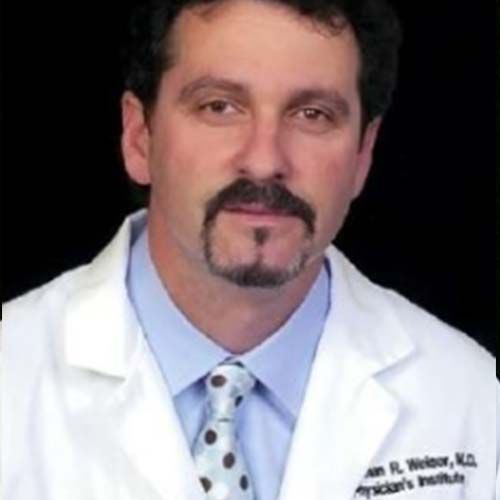 Subsequently, Dr. Weiser completed his training in Plastic and Reconstructive Surgery at Brown University in Providence, Rhode Island. Holding Licenses in both the states of Florida and New York, Dr. Weiser is board certified in plastic surgery by the American Board of Medical Specialties. He is a member of the following professional organizations:

*Diplomate National Board of Medical Examiners

*Recipient of the National Leadership Award 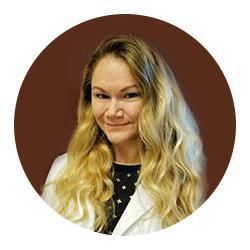 Jenifer is a nurse practitioner, who completed her master’s degree in nursing at Frontier Nursing University. She is dedicated to assuring a positive patient experience, as well as working with her team to improve quality, safety, and service. Jenifer loves helping her patients achieve their personal aesthetic goals. She believes that two-way communication is the key to good health. She does her very best to communicate to the patients the information they need to make the right choices. Having received extensive training in laser therapy and cosmetics, she is able to help her patients find the best treatment option to achieve their best look. 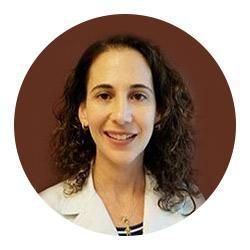 Melissa is a Nurse Practitioner who graduated from Frontier School of Midwifery and Family Nursing in 2003 with a Masters of Science in Nursing (MSN) from Case Western Reserve University. She enjoys seeing patients and has compassion and empathy for them. Melissa believes that everyone deserves to be shown love and be well taken care of. She takes tremendous pride in the time and effort she took to be trained in cosmetic and laser therapy. This allows her to provide her patients with the best care and achieve their desired look. When she is not at work she spends time with her family, her husband and 2 daughters who keep her busy with tennis, piano, golf, and church. She also takes pleasure in cooking, eating, and time with friends and family. 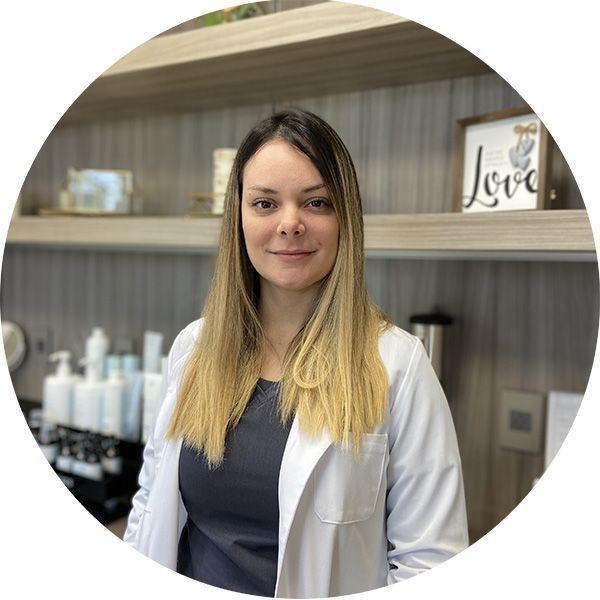 Anabel is a Medical Doctor from Venezuela and also Dermatologist from Brazil (Universidade de Sao Paulo USP), Das Clinicas Hospital Residence 2009-2012. Back in Venezuela, she worked in her private clinic and at the public Hospital as a professor for the Dermatology Department. She also worked for the international Red Croise and in Nawaraos Foundation, helping Amazonians Indians. Here in the U.S.A, she has found her passion working in aesthetics and laser cosmetics to help her patients look and feel their best. Skin health is her passion. Her goal is to work with her patients to help her patients by providing them with healthier and more beautiful skin. 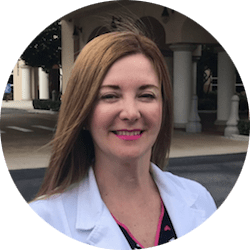 Jeanette Hernandez is a Medical Doctor from Venezuela, took an interest in cosmetics and took extensive training in aesthetics as sclerotherapy and bioidentical hormones. She decided to join Weston Med Spa & Cosmetic Surgery to help her patients achieve their personal goals. She loves to work with her patients to find the right treatment option to look and feel their best. Jeanette carefully listens to her patient's concerns to make a careful assessment and provide recommendations that are tailored to their needs.

She is a Registered Nurse (RN) in the state of Florida; Licensed Midwife, Certified Professional Midwife (NARM), Registered Medical Diagnostic Medical Sonographer (RDMS BREAST&OB/GYN), Foreign Physician and OB/GYN from Central University of Venezuela. Leveraging her warm and emphatic nature—complemented by her superb interpersonal skills—to put patients at ease, resolve any worries or concerns, and answer questions to ensure full patient understanding and comfort. 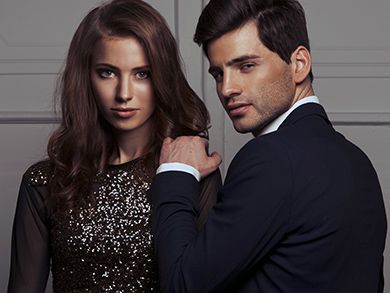 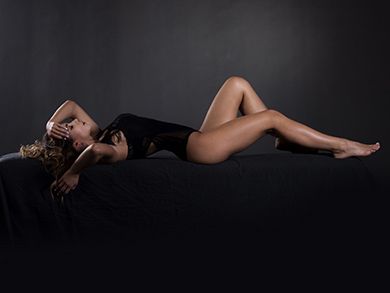